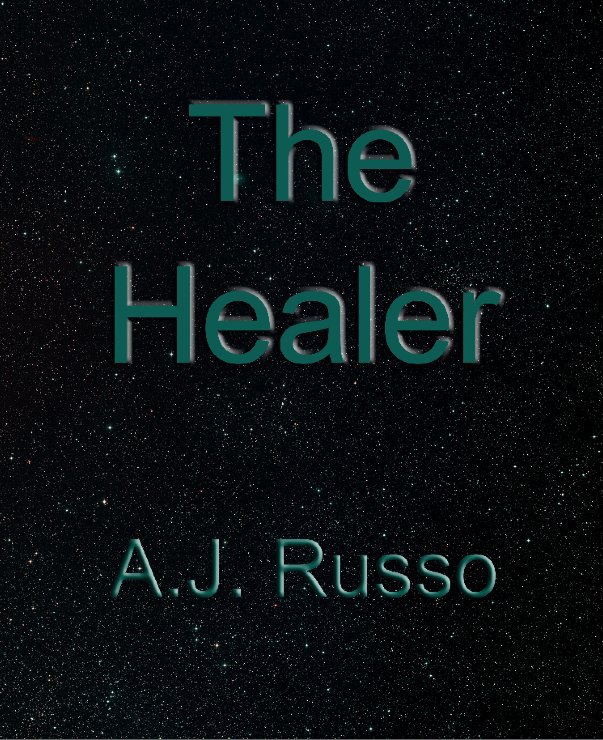 Accolades for The Healer by A.J. Russo

“I was amazed by how tightly the book held me … The characters are genuine, three-dimensional and vulnerable.” B. Lynn Goodwin, Inscriptions Magazine

“The combining of this cast of characters by the master hand of A. J. Russo makes for one of the best mysteries I have read in a long while… Be prepared to stay up most of the night reading this book. I started it in the morning and it kept me with it until late that night. I couldn't put it down. I look forward to reading more of this up and coming mystery writer.” Judith Saul, The Best Reviews

“A.J. Russo creates a scientific possibility that hold readers riveted in The Healer. This careful interweaving of religion, science, and intrigue brings together a fascinating cast of characters. With a scientific background, Russo's style lends the novel an eerie feel of possibility. The characterizations are richly drawn with the vulnerabilities and gifts that make them human… Ethical dilemmas and moral quandaries challenge each in ways that make these complex characterizations readers will remember. A fascinating tale carefully rendered” Cindy Penn, Word Weaving

“…an action-filled puzzle that takes seemingly disparate pieces of science, theology, faith, murder, greed, duplicity and politics, and fits them into a seamless whole… the plot is intricate, carefully constructed, entertaining, and mentally stimulating. The characters are flawed, but so human that I wanted the good guys to win, but I wasn't entirely sure they were going to (in fact, I wasn't sure who the good guys were). This is a read you don't want to miss.” Patricia Lucas White, Scribes World

A.J. Russo, a native of New York, received his bachelor's degree in biology from Hobart College in Geneva, N.Y. and his M.S. and Ph.D. from Roswell Park Memorial Institute, a division of S.U.N.Y. at Buffalo. He has spent 20 years at Mount Saint Mary's University in Emmitsburg, Maryland, teaching undergraduate biology courses and doing research in the areas of immunology and molecular biology. He is currently the research Director of the Health Research Institute/Pfeiffer Treatment Center in Warrenville IL. A.J. is the author of more than thirty research articles, 11 novels, three children's books, short stories, and numerous educational software packages. When he's not in the lab, he can sometimes be found jogging, playing racquetball, watching lacrosse games, or spending time with his family.