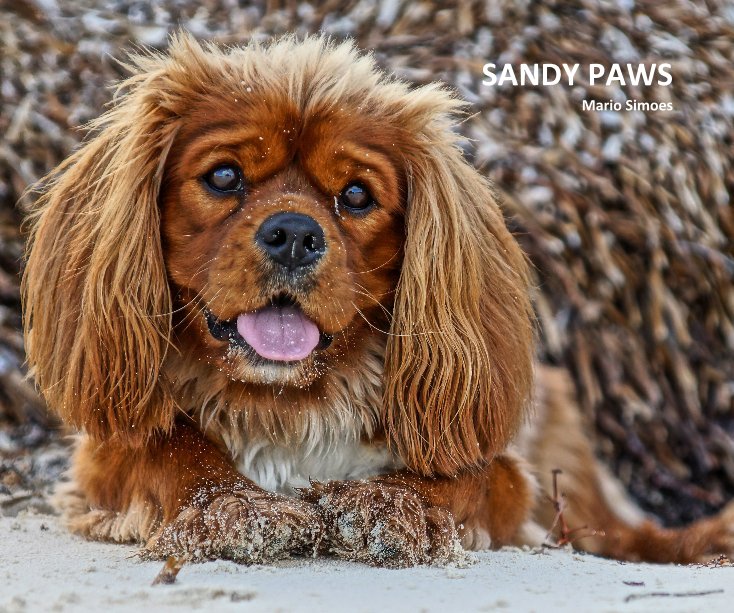 Six years ago, a friend of my wife told her about the tiny settlement of Hope Town on Elbow Cay, a six-mile-long island in the Abacos, Bahamas. Less than one year later, we took our first trip to Hope Town. We were instantly captivated by its people, natural beauty, and lifestyle. It didn't take more than a few days on the island to realize that we would return soon. And so, what started as a yearly migration, quickly evolved into a monthly routine.

Marked by its signature red-and-white striped lighthouse, Hope Town is a unique and amazing place. The town is lined with tiny colonial-looking houses in a palette of tropical hues. Only pedestrians and the occasional golf cart pass by, and bougainvillea, hibiscus and the Bahamian yellow elder flower perfume the air.

In every visit to the Island, we pass by the familiar lighthouse and our favorite sign at the entrance to the harbour: “Slow Down. You’re in Hope Town.” We’ve come to take this message both literally and figuratively. For us, Hope Town is synonymous with decompressing, disconnecting and taking a hiatus from the mad dash of life in the US. On the literal side, we know from experience that in these shallow waters, one wrong move and we’ll be in the water pushing our boat off the sand banks.

The town’s founders were a group of British loyalists who fled the American colonies after the Revolutionary War. The first settlers survived on fishing and the spoils of ships that wrecked just off the island’s coast. Much to the irritation of the inhabitants, who fought tooth and nail to thwart its construction, shipwrecks sharply decreased after the lighthouse was built in 1864. Ironically, once it was actually feasible to navigate to Hope Town, tourism became the island’s main industry, and the lighthouse has become its definitive landmark. Today it remains one of the last hand-cranked lighthouses in the world.

For us, Hope Town started as a one-of-a-kind vacation destination; with time, however, it became our second home. Houses in Elbow Cay are not numbered; instead, each house is identified by its unique name. Inspired by the freedom and happiness that Danica and Lucas (our beautiful King Charles Spaniels) enjoy on this magical speck of land, we named our house "Sandy Paws."

We could go on and on about what makes this place so special to us. Rather than words, however, we will let the pictures in this book give you a glimpse of the Island that time seems to have forgotten.

I was born in Venezuela in 1971 to Portuguese parents. At a very young age, I moved to Portugal where I was raised and educated. I was accepted into the Portuguese Air Force Academy at the age of 17. Upon graduating from the AFA in 1993, I was selected to attend Pilot Training in the US, where I flew T-37s and T-38s. I received my US Air Force Wings in January 1994. I then returned to Portugal and was assigned to the 502 Squadron, where I flew the Casa 212. Eventually, I moved to the US, where I flew for a large airline before attending law school at UF, Gainesville, Florida. Today, I practice law with his wife, Kim Simoes, in Deland, FL. In addition to flying, I dedicate a large portion of my free time to photography, a passion I discovered during my 1st visit to Africa in 2008, when I climbed Mount Kilimanjaro. What started as a photographic curiosity in 2008 has grown into an obsession, especially after my trips to the Galapagos and Antarctica.