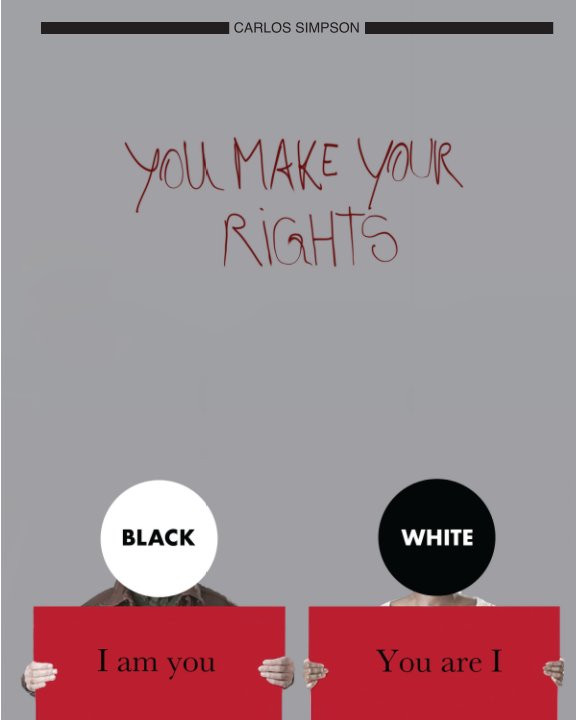 You Make Your Rights

Imagine a world without identity, and what my mind would do trying to wrap itself around the concept of someone trying to sell me the idea of identity. I don’t mean lacking the ability to distinguish ourselves from other entities as separate individuals, I mean the idea of knowing who other people *are*. To relate this to open, let’s step back a moment from the idea of accounts *at all think of the internet as just one giant bulletin board, where anyone can leave notes anywhere. you’ve articulated the question well, but then you’ve dropped it, and fallen back to discussing the identity of blog posters again. Identity in a world of physical people you have met, people can talk to in person, is a kind of baseline.

Knowing “ who someone is” in such a context means knowing what they look like, how they talk, what they believe, where they live, and what they do for a living. in theory, one might be acquainted with a person in that kind of way, and still be deceived about their identity; for example, they might be a secret mole, operating under deep cover for a foreign power. But for personal acquaintance still seems to be the best kind of identity you could ask for.

The second kind of “identity” has developed, whereby one is known by one’s token. Originally this was one’s mark or signature; appended to a handwritten letter (or to some other sample of one’s handwriting) it was a fair indication that the signed content was one’s own work, or at least that one assented to its meaning.
Autorenwebsite
https://carlosimpson.co.uk/

Carlos Simpson Graphic Designer based in London. Interested in exploring new environments and cultures and finding ways to engage with my surroundings. Using typography, digital, and print as a primer tool believing in design that conveys a clear message that the public can relate to. Ideas are worthless if you can’t make them happen. Many of us believe that great ideas inevitably lead to success. Nothing could be further from the truth. Whether it is the perfect solution for an everyday problem or a perfect solution for a creative masterpiece you must transform vision into reality for an idea to have value.